There's more story behind the scenes than what meets the eye on-screen. ❤️
When a shared-auto driver finds an expensive camera in the back seat of his rickshaw, he comes up with a ridiculously ambitious plan to gather the village and make a film by themselves - a ticket to get their drought-hit village out of its dreary conditions. Of course, no one knows anything remotely about making a film. But they have vast experience in watching films, their wits, and various ways of ‘jugaad’. How hard can it be!? Thus begins a hilarious journey of highs and lows as they make their innocent, amateur film. Catch Cinema Bandi, directed by Praveen Kandregula, streaming 14th May, on Netflix.
Follow Netflix India on:
Website: www.netflix.com/
PAprom: bit.ly/NetflixIndiaYT
Instagram: netflix_in
Facebook: NetflixIN
Twitter: netflixindia
#CinemaBandi #OfficialTrailer #NetflixIndia 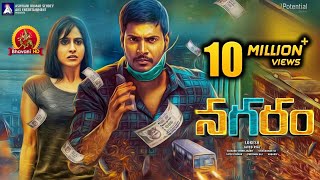 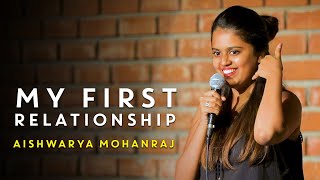 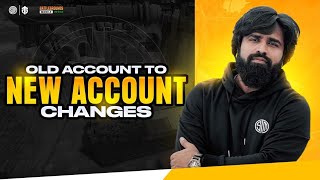